Pictures from the 2013 Season 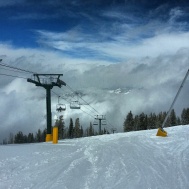 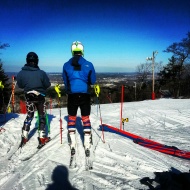 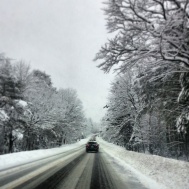 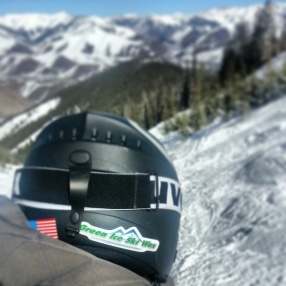 This gallery includes pictures and photo edits from the 2012/13 ski and board season. Overall, the season was a great experience for us at Green Ice Ski Wax. We had the opportunity to travel around the country, promoting the new brand and its values. We were lucky enough to ski at countless resorts, ranging from Blue Hills in Massachusetts to Sun Valley in Idaho. We hope to post some more pictures in the future. Here’s a few for you all to enjoy. Also, please follow us on Instagram and Twitter, @greeniceskiwax. Thanks for the support.

Fluorinated hydrocarbons (FOC’s) are molecules which contain carbon-fluorine (C-F) bonds. FOC’s have been used over several decades in a variety of industrial products. Some include pesticides, lubricants, refrigerants, paints, drugs and ski and snowboard waxes.

As with all larger polymeric molecules, it originally was believed that larger fluorinated hydrocarbons were inert and did not pose any threats.  New research suggests otherwise.  The United States Environmental Protection Agency (EPA) published a report indicating “FOC’s are not biologically inert and exhibit toxic effects on humans and animals and impact the overall ecosystem health.” There is now evidence that microbes are capable of degrading and detoxifying fluorinated hydrocarbons, as well as the potential for enzyme systems to break carbon fluorine bonds exist in the molecules. As a result, the inert molecules, once described as harmless, can actually break down into smaller, toxic molecules through ordinary processes.

Error: Twitter did not respond. Please wait a few minutes and refresh this page.